A show that exists but isn't there

In the term "unrealized" there is a space between the particle ‘un-’ and the verb: the projects that are donated to MoRE, which aims to archive, guard, disseminate and possibly relaunch said works, fall into a place of suspension, between surrender and waiting. Regardless of the cause, an unconcluded project lives in a undetermined condition: it exists but isn’t really there.

We tend to give a negative connotation to all that remains unfinished, unfulfilled, not built (even not said), because it reminds us of a ​​loss in terms of opportunity, energy, of an object, an intangible asset, the loss of a value. A loss - a term used in physics, geography and technology, in medicine, in economics and the military - doesn’t necessarily entail a disaster, although it is very close to one. During the 80s, when Vito Acconci started to focus his attention on environmental and architectural projects, reaching extreme limits in his research on body and space, his ultimate goal was never its fulfilment. "I don’t even know if I can say that our goal was to build projects. If that was our goal, then we’ve clearly failed". In planning and the “unbuildable”, Acconci sees the possibility to re-examine not the past but the 'things that have yet to come'. It is as if, without the pressure to be successful at all costs, the energy invested in an unrealized project flows towards different directions leading to new ideas and outcomes. 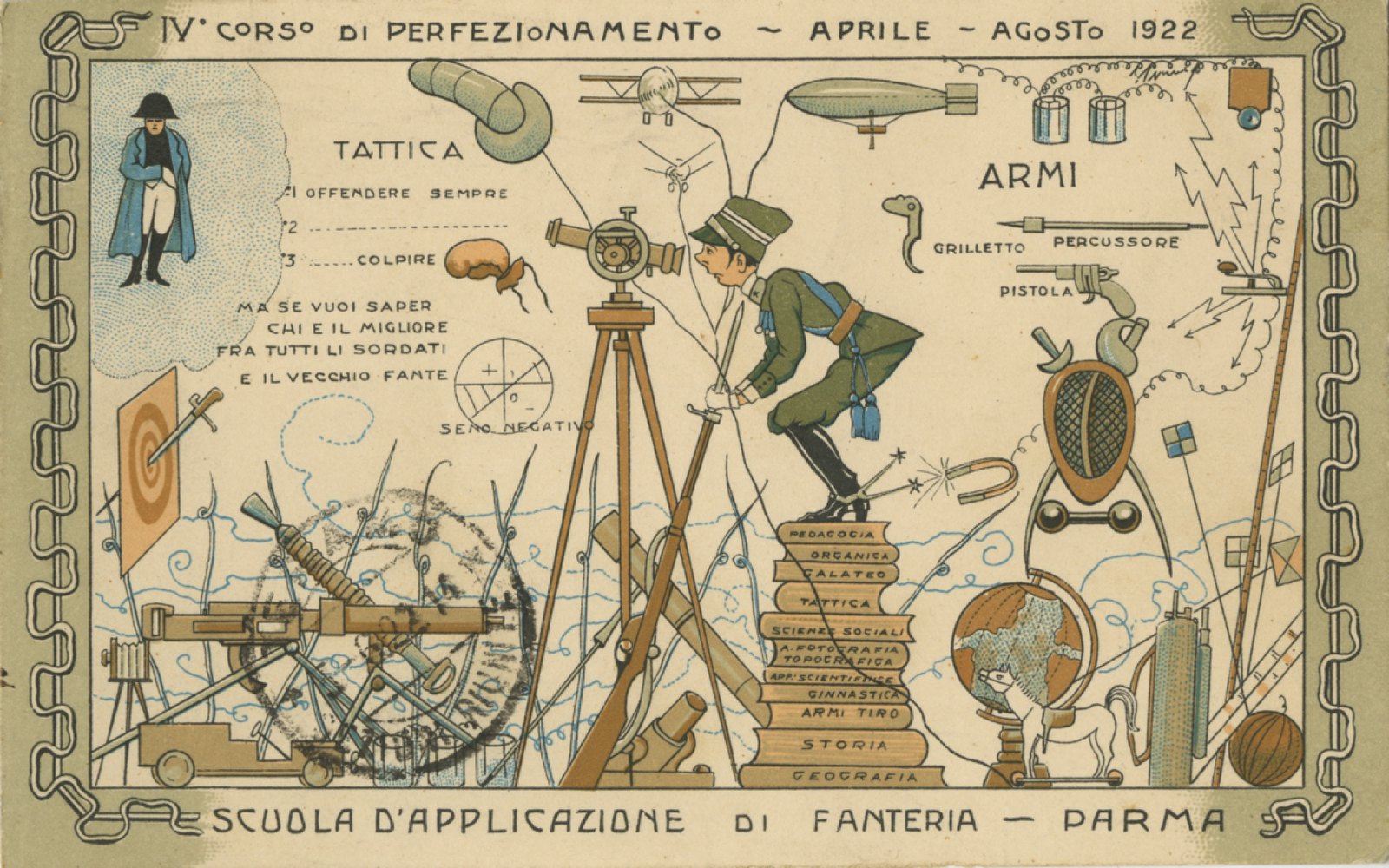 Two artists I had invited to donate a project refused to do so. Their motives can be summarized as follows: not all projects contain a medium to high risk margin and the artist's tenacity is crucial; The artist ends up with a work and inferior ideas die in the process.

The strength of Vladimir Tatlin's Monument at the Third International (1920), lies in its being more than its actual existence, in the insights that the project contained - first and foremost that art should be informative - and in general in the Constructivist considerations on sculpture during the 60s (Carl Andre, Dan Flavin, Donald Judd, Sol LeWitt), the architecture, the city (especially in the 80s), and finally the communication between members of the international community. We must therefore continue to regard unrealized projects as bearers of aesthetic values, as editable, able to be rethought and versatile. And especially in this day and age, shareable.

The Aeromodeller (1969-1971) conceived by Panamarenko was never launched: when on June 6 1971, the artist and a group of assistants began to fill the balloon with hydrogen gas, the goal was to fly the airship from the fields outside of Antwerp. The danger of an explosion from the highly inflammable gases was aggravated by the blustering wind and by the balloon's constant flipping broadside into the gale due to certain navigational limitations of the design. Fearing a full-on disaster, Panamarenko with a pair of scissors slashed into the balloon to release the dangerous gases. In this last example, the risk of not succeeding is very much part of the project and the non-operational nature of the artist's flight device can be read as part of its intended beauty.