All the projects establish a relationship with the context, creating a conceptual link with the artist’s work on the meaning of places and their representations, considering that his works are “a way to verify the mechanisms of oscillation between the sense of loss of place, typical of the postmodern and globalized individual, and the ways in which a sense of place still resists and can be found at the intersection between individual and collective memories”  (C. Christov-Bakargiev, Appunti sull’opera di Luca Vitone in Luca Vitone. Stundàiu, curated by M. G. Tolomeo, catalogue of the exhibition, Palazzo delle Esposizioni, Roma, September 28 - November 6 2000, Roma, PdE Edizioni 2000, p. 10).

At the same time, these missed opportunities are characterized by political and social issues that are more or less evident in relation to the situations for which they are conceived. The attention to political themes and the creation of public art projects connected to the collective memories of places are after all typical of Vitone’s work, with different levels of commitment. This becomes evident if we compare a project like Liberi tutti! (Basel 1996, Rome 1997), that indicates some places of anarchy and is an excuse to reveal some new path inside the city, or works like Wide City, in which the artist act like a tour guide (Milan, 1998), to projects like the recent Souvenir d'Italie (lumières), a series of illuminations placed in Bologna in December 2014 characterized by a Masonic symbology that recalls the P2 and the event, partly still unclear, of the terrorist bombing of the central station in Bologna in August 1980. 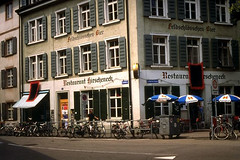 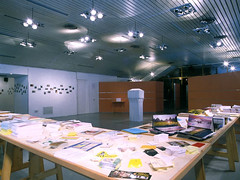 Taking as a premise the context of the public competitions, that still needs to be investigated in relation to contemporary art projects, the analysis of these four projects highlights an interesting aspect of Vitone’s work: that of public art in relation with the concept of memory, the only way in which a man can give shape and meaning to his life and therefore the monument with which Vitone measured himself in the last few years.